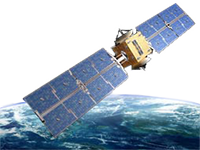 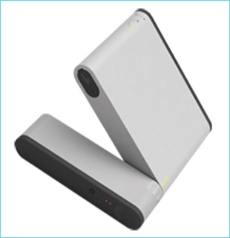 The IsatHub Wireless Satellite Terminal turns your smartphone or tablet into a satellite communications device for real Internet, phone and messaging! This new satellite technology allows your iPhone, iPad, or Android devices to stay connected no matter where you are on the planet (except for the North and South poles). Internet and phone service costs are expected to be half as much as BGAN service, meaning this could be a huge game-changer in the satellite communications industry.

IsatHub is the only ‘satellite-powered’ personal connectivity device to offer a similar service experience to what smart device users expect from ground-based networks, with real-time IP broadband data at speeds up to 384kbps.

All the features you need